Bahraini progress in elevating the status of women highlighted in USA

The Wilson Center hosted US politicians and researchers at an open debate featuring Council of Representatives Speaker Fawzia bint Abdullah Zainal. Bahraini women have advanced in all fields thanks to the unlimited support of HM King Hamad bin Isa Al Khalifa and the motivational environment, according to the Speaker. 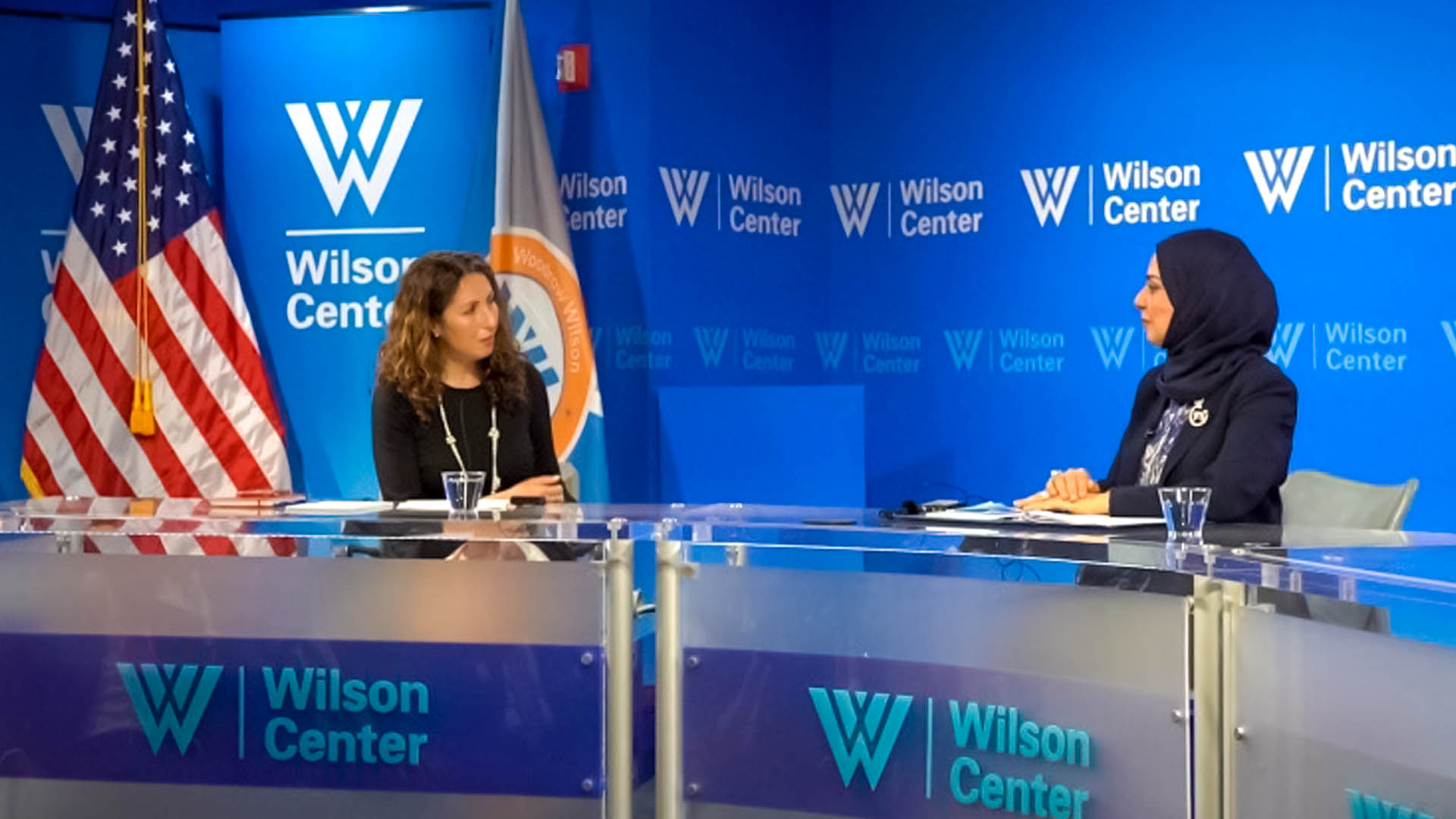 In Bahrain, the advancement in institutional structure and legislation resulted in equal opportunities for all, she said, resulting in women reaching the highest leadership positions. As early as the 1930s, women participated in the municipal elections and contributed to the development process. She added that in the early 1970s, they also played an influential role in asserting the Arab identity of Bahrain as witnessed by the Special Envoy of the United Nations.

HRH Princess Sabeeka bint Ibrahim Al Khalifa, wife of HM the King and President of the Supreme Council for Women, spoke about qualitative actions led by HRH, including an active field presence led by HRH, and creative initiatives. In HRH Princess Sabeeka’s view, one of the most important lessons learned was the refusal of the idea of quotas to allow women into politics and the importance of women relying on their own capabilities to earn the honor of serving the nation, she said.