Indian batsman Jasprit Bumrah scored 35 runs off Stuart Broad in the ongoing test between India and England. This is a world record for scoring the most runs in an over in Test cricket history. As India’s Jasprit Bumrah thrashed Broad around the park, the speedster created an unwanted world record by conceding 35 runs in one over. 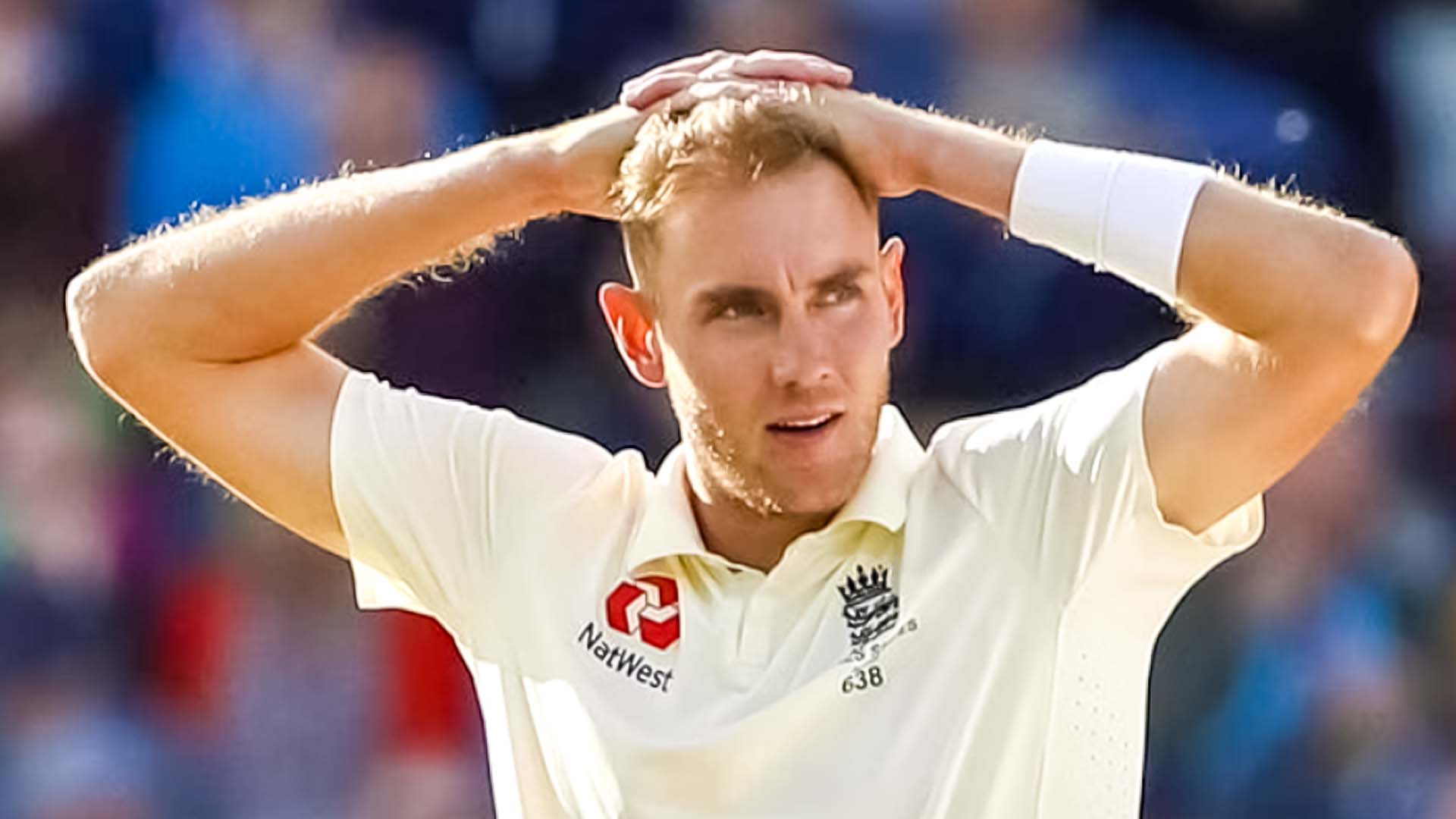 Broad conceded six sixes in an over to Yuvraj Singh in the T20 format back in 2007, but he might not have anticipated the same treatment here at Edgbaston. A world record for most runs scored in an over in Test cricket was set by Bumrah. He smashed two sixes and four fours for 29 runs, including 6 extras.

It was Robin Peterson, Joe Root and James Anderson who shared the dubious honour of conceding the most runs in an over before Bumrah’s masterclass, with 28 runs the most ever conceded in a Test cricket over before. Bumrah broke Brian Lara’s record for hitting South Africa’s Robin Peterson for 28 runs in 2003. Keshav Maharaj (South Africa) and George Bailey (Australia) had both scored 28 runs in an over previously.

The cricketing world was left stunned by Bumrah’s carnage in the 35-run over and cricket legend Sachin Tendulkar remarked, Is this Yuvraj or Bumrah? Reminded me of 2007. India’s stand-in captain provided the runs that took them above 400 runs, after they were struggling at 98-5 at one point. This was undoubtedly one of the most memorable overs of Test cricket in recent memory. One will certainly not forget this morning’s Test match cricket any time soon

Spanish league to be sponsored by EA Sports in 2023

Oscar Piastri is promoted to the Formula One team by Alpine

IPBES warns of the extinction of giraffes, parrots, and oak…

Thousands evacuated as a World War II-era bomb detonated in…