Governor of the Central Bank Riad Salameh announced recently that commercial banks can now purchase Lebanese bank notes for cash dollars based on the exchange rate of the Sayrafa platform. Reports suggest banks are short on Lebanese pounds and are rationing amounts given to clients. 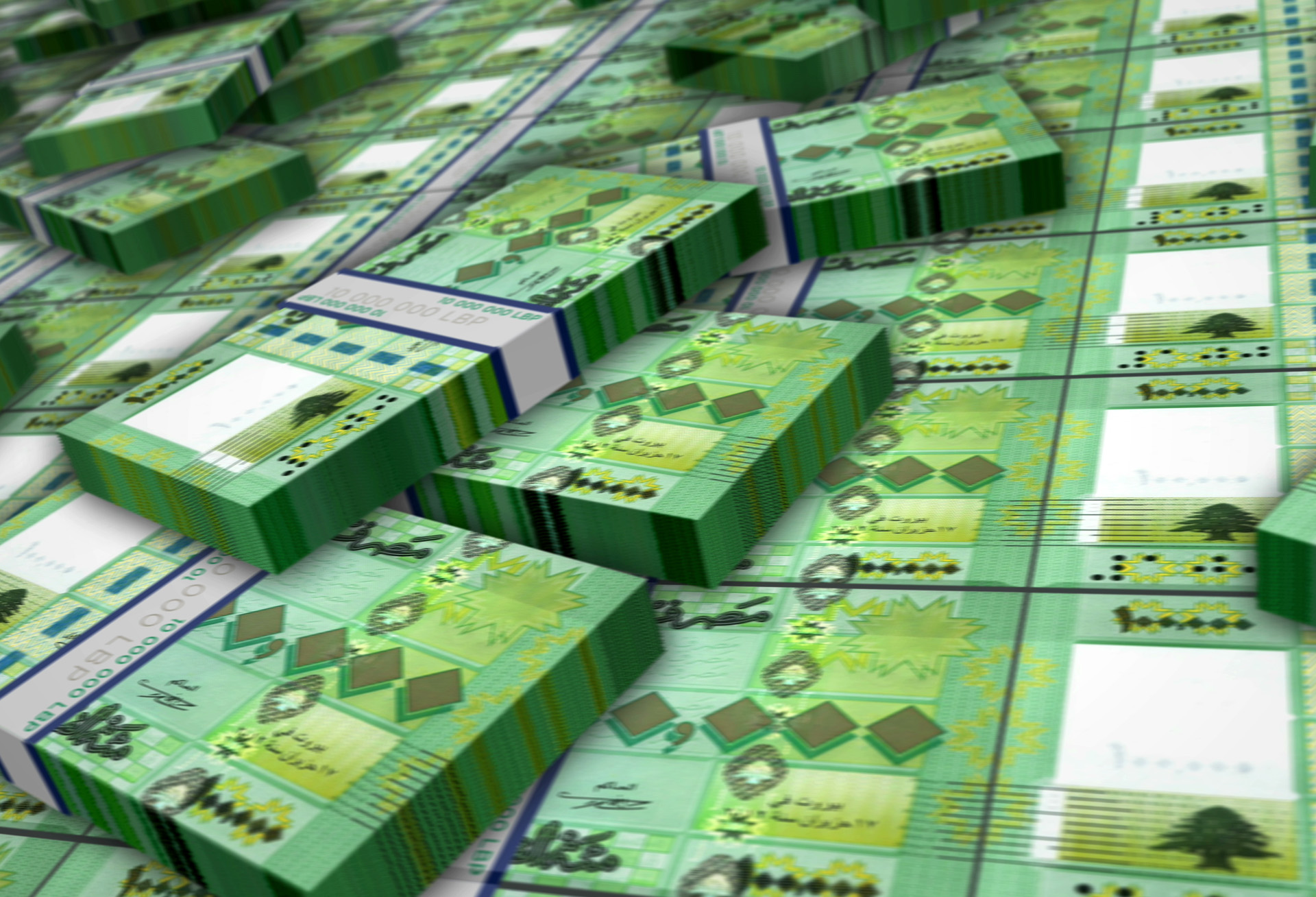 Recently, the central bank allowed commercial banks to buy American dollars against Lebanese pounds at the Sayrafa rate, resulting in a minor recovery for the Lebanese pound on the black market. To deal with Lebanon’s financial crisis, the government plans to devalue the Lebanese pound by 93% and convert the bulk of hard currency deposits into local currency. The World Bank has described Lebanon’s crisis as the worst depression in history.

London Gatwick gets a third daily flight from Emirates