Binance canceled its acquisition plans for FTX on Wednesday. Binance said in a tweet that it couldn’t help with the problems. FTX, which was valued at $32 billion earlier this year, is now at risk. Sam Bankman-Fried’s crypto empire is on the verge of collapse after Binance backed out of its acquisition plan. FTX reversed course one day after Binance CEO Changpeng Zhao announced the company had reached a non-binding agreement to buy its non-U.S. operations for an undisclosed sum. Private investors valued FTX at $32 billion earlier this year. 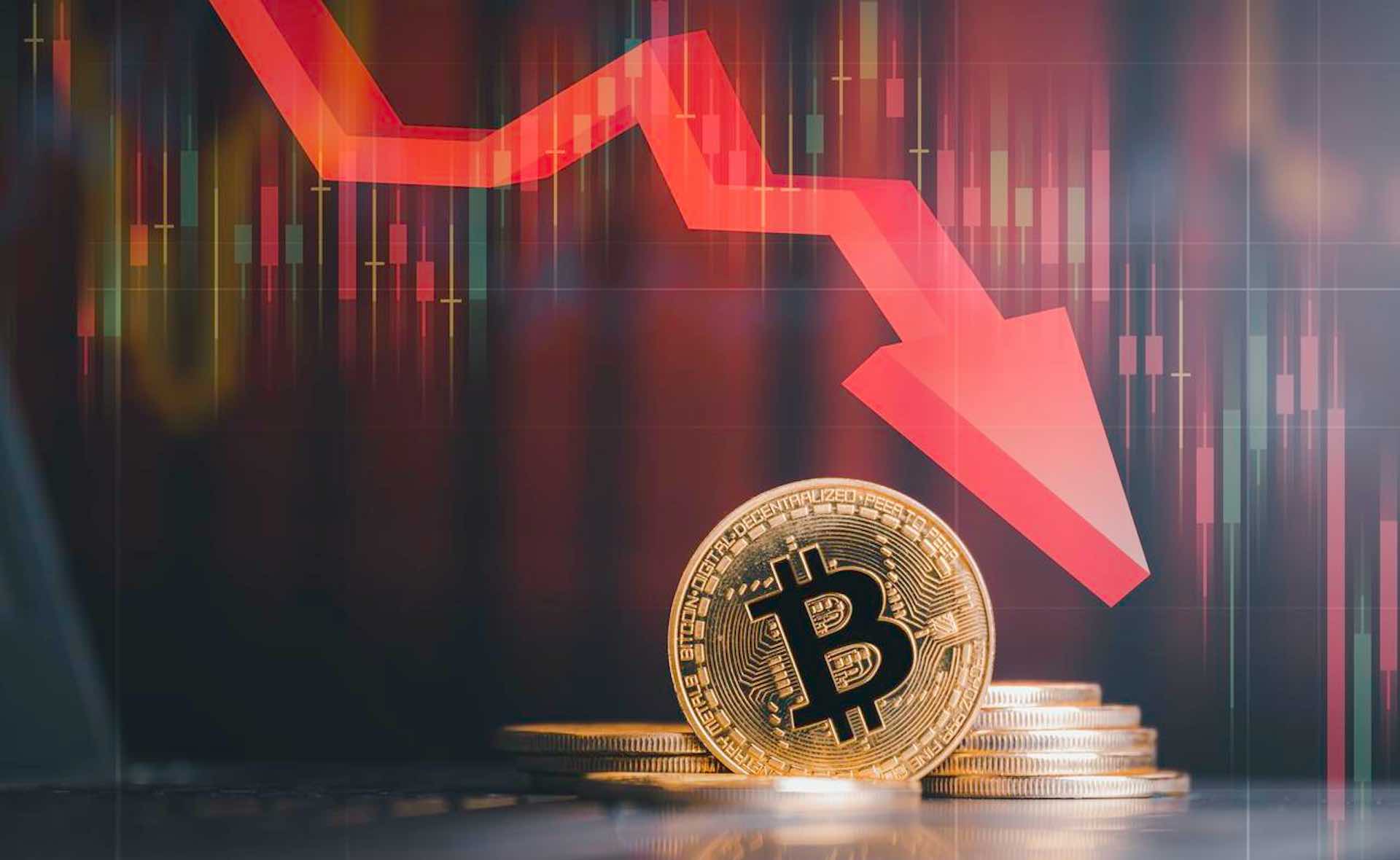 “In the beginning, our hope was to be able to support FTX’s customers to provide liquidity,” Binance said in a tweet Wednesday. “But the issues are beyond our control or ability to help.” On Monday night, facing a liquidity crunch, Bankman-Fried was scrambling to raise money from venture capitalists and other investors before he turned to Binance. After Zhao agreed to step in, his company changed course, citing “mishhandled customer funds and alleged U.S. agency investigations.”

Uncertainty surrounds the next buyer of the crypto exchange. According to a person familiar with the matter, Bankman-Fried informed investors that the company was facing an $8 billion shortfall from withdrawal requests. A shocking collapse rocked the crypto world this week with the collapse of Binance-FTX. On Monday, Bankman-Fried tried to reassure investors that the company’s assets were secure. After Binance’s Zhao announced publicly that his company was selling its FTT holdings, the sell-off was on, and FTX could do nothing to stop it.

In just one day, FTT lost 80% of its value, plummeting to $5 and wiping out more than $2 billion. The total value of circulating tokens shrank by more than half to roughly $308 million on Wednesday. Bitcoin fell 15% on Wednesday after dropping 13% on Tuesday amid deal turmoil. The price is below $16,000 for the first time since November 2020. Ethereum is close to falling below $1,000 after a 30% drop over the last two days.

Lebanon devalues its currency by 90 percent, market rate is much lower

African leaders commit to ending AIDS among children by…

Lebanon devalues its currency by 90 percent, market rate is…