An earthquake of 7.1 magnitude has been reported by the American Geological Survey as having struck the Philippine island of Luzon on Wednesday. Severe tremors were felt throughout Manila, the capital of the country. In the northern Philippines on Wednesday, the earthquake triggered landslides and damaged buildings, killing at least four people and injuring dozens more. Hospital patients were evacuated in the capital, and people fled outside in terror. 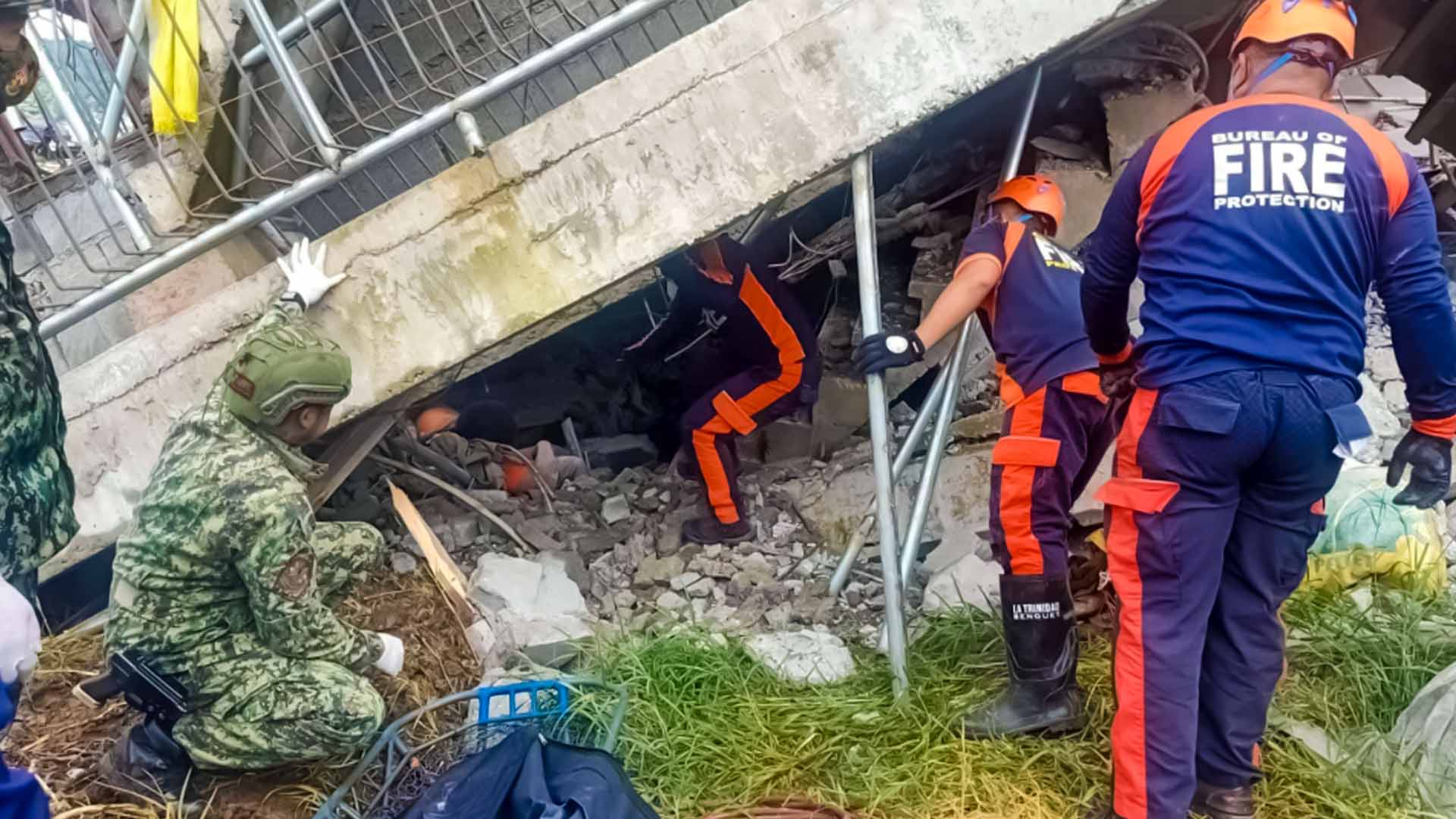 The earthquake, which struck about 11 km (six miles) southeast of the town of Dolores and at a shallow depth of 10 km (6 miles) beneath the surface. Ferdinand Marcos Jr, the President of the Philippines, has ordered the immediate dispatch of rescue and relief teams to the earthquake-hit province of Abra, which was the ground zero of the earthquake.

Dailyhunt enters into a strategic content partnership with MENA Newswire

2,500 dead seals were found along the coast of the Caspian Sea in Russia

Volcano eruption at Mount Semeru has prompted an alert in Indonesia

US slaps terrorism sanctions on two companies and accountants in Lebanon

London Gatwick gets a third daily flight from Emirates