Japan’s Ambassador to Lebanon, H.E Mr. Takeshi Okubo, attended the ceremony to mark the completion of a project that saw solar panels installed in 122 public schools around Lebanon, funded by a donation from Japan and coordinated by the Ministry of Education and Higher Education. The ceremony took place in the Islah Second Mixed Public School in Saida in the presence of senior officials from the Ministry. 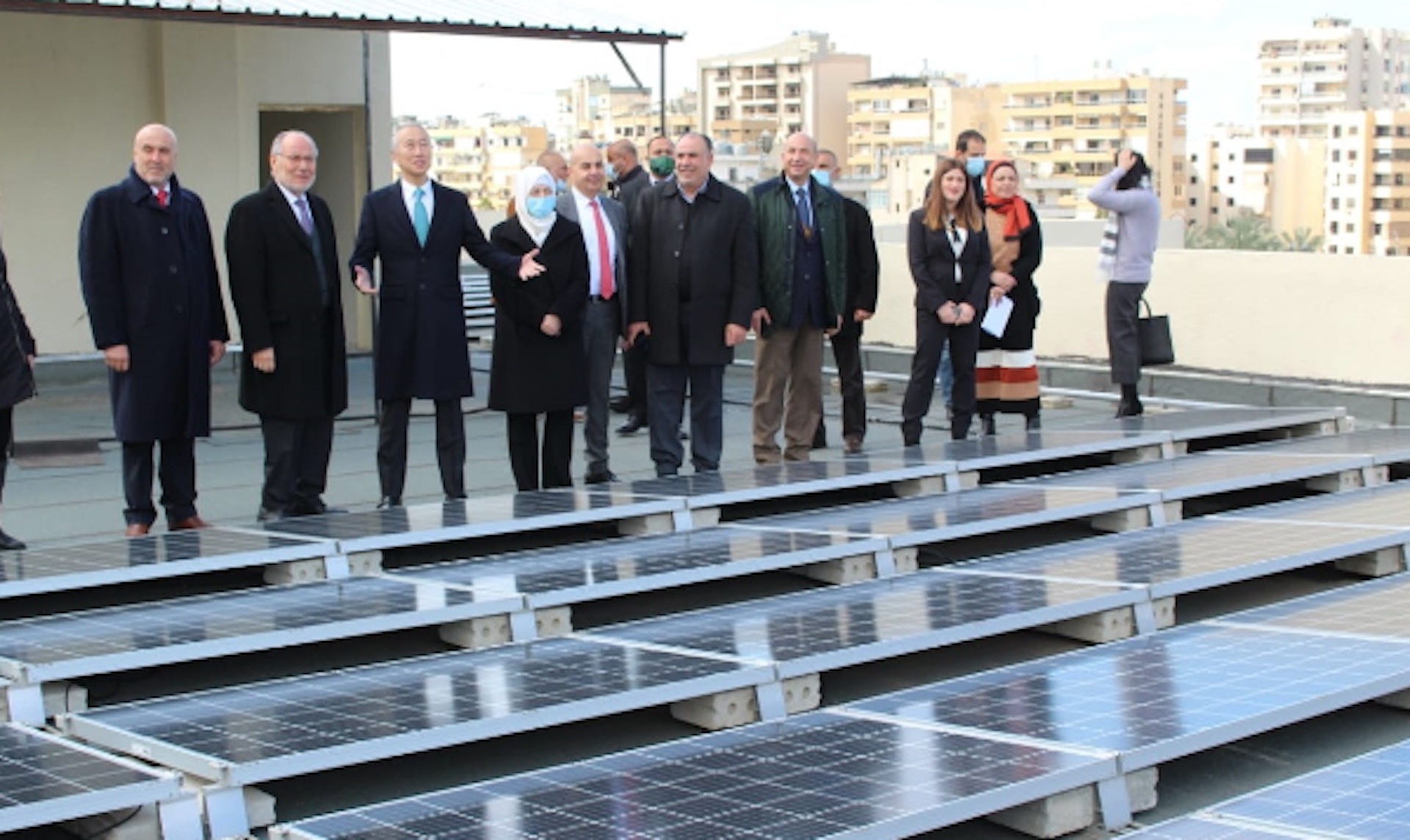 The solar power project aims at reducing the electricity consumption bills of the targeted schools to reduce their overall expenses, in particular amid a significant increase in fuel prices, and an ongoing high demand for education. Ambassador Okubo spoke about Japan’s commitment to illuminating Lebanon’s education sector and to enhancing learning environments in schools for students to maximize their potential and succeed in whatever they decide to do.

Renewable energy contributes to Lebanon’s long-term recovery by reducing its high dependency on fuel, ensuring constant energy production, and preserving the environment. As part of his remarks, he encouraged Lebanon to make renewable energy a key component of its national energy strategy, and expressed Japan’s readiness to support initiatives in this direction.

Galaxy A53 and Galaxy A33 5G provide an exceptional mobile experience