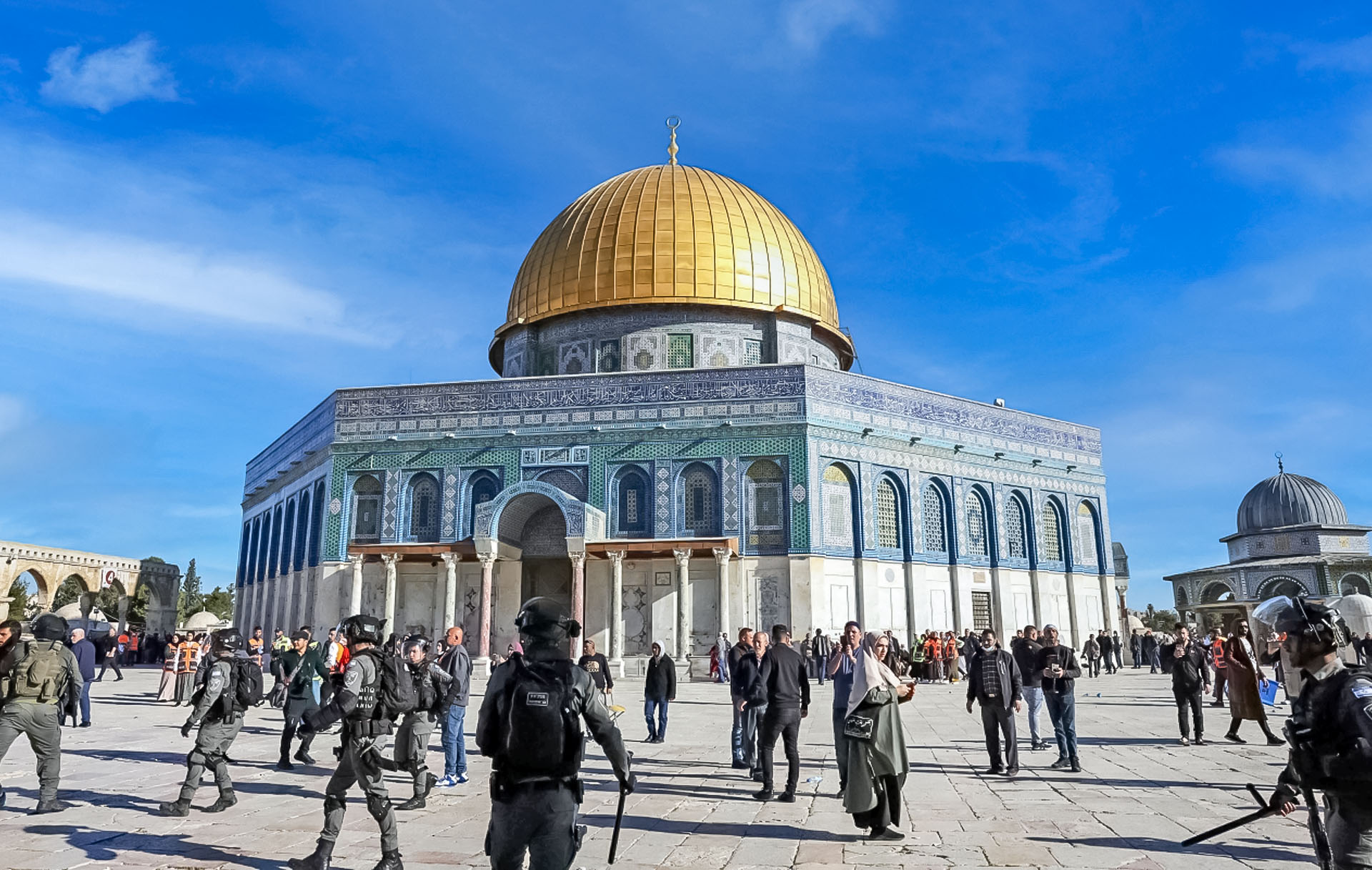 During the phone calls, there were discussions about the need to maintain coordination and step up regional and international efforts to stop the Israeli escalation in Jerusalem, end attacks on the city, its holy sites and people, and create political horizons that fulfill the rights of the Palestinian people on the basis of a two-state solution. It is important that all illegal and provocative moves by Israel in Jerusalem be stopped that threaten further escalation in the conflict at the Al Aqsa Mosque/Al Haram Al Sharif.

Israel must respect Al Aqsa Mosque/Haram Al Sharif’s historical and legal status quo in order to maintain calm. In addition to bilateral ties, the phone calls also discussed ways to strengthen cooperation. King Abdullah spoke with UN Secretary-General Antonio Guterres and European Council President Charles Michel about recent developments in the Palestinian arena and their adverse impact on regional and international peace and security. He warned that unilateral Israeli measures in the Palestinian Territories could compromise the two-state solution and prospects of comprehensive peace, expressing rejection of attempts to alter the historical and legal status quo in Jerusalem.

According to him, any attempts to divide Al Aqsa mosque/Haram al Sharif spatially and temporally are unacceptable and condemned. He also noted the need to protect worshippers and refrain from acts intended to disrupt access to the mosque or cause violence to worshippers, especially during Ramadan.