Lebanon is experiencing yet another fuel shortage, with queues forming outside fuel stations and shops running out of flour and cooking oil amid growing concerns about the country’s food security. In the immediate aftermath of the Beirut port explosion in 2020, flour and cooking oil supplies were exhausted, causing widespread panic among Lebanese citizens. As a result of the authorities’ failure to address the situation, the same issue is occurring again. Citizens simply see politicians not delivering on their promises. 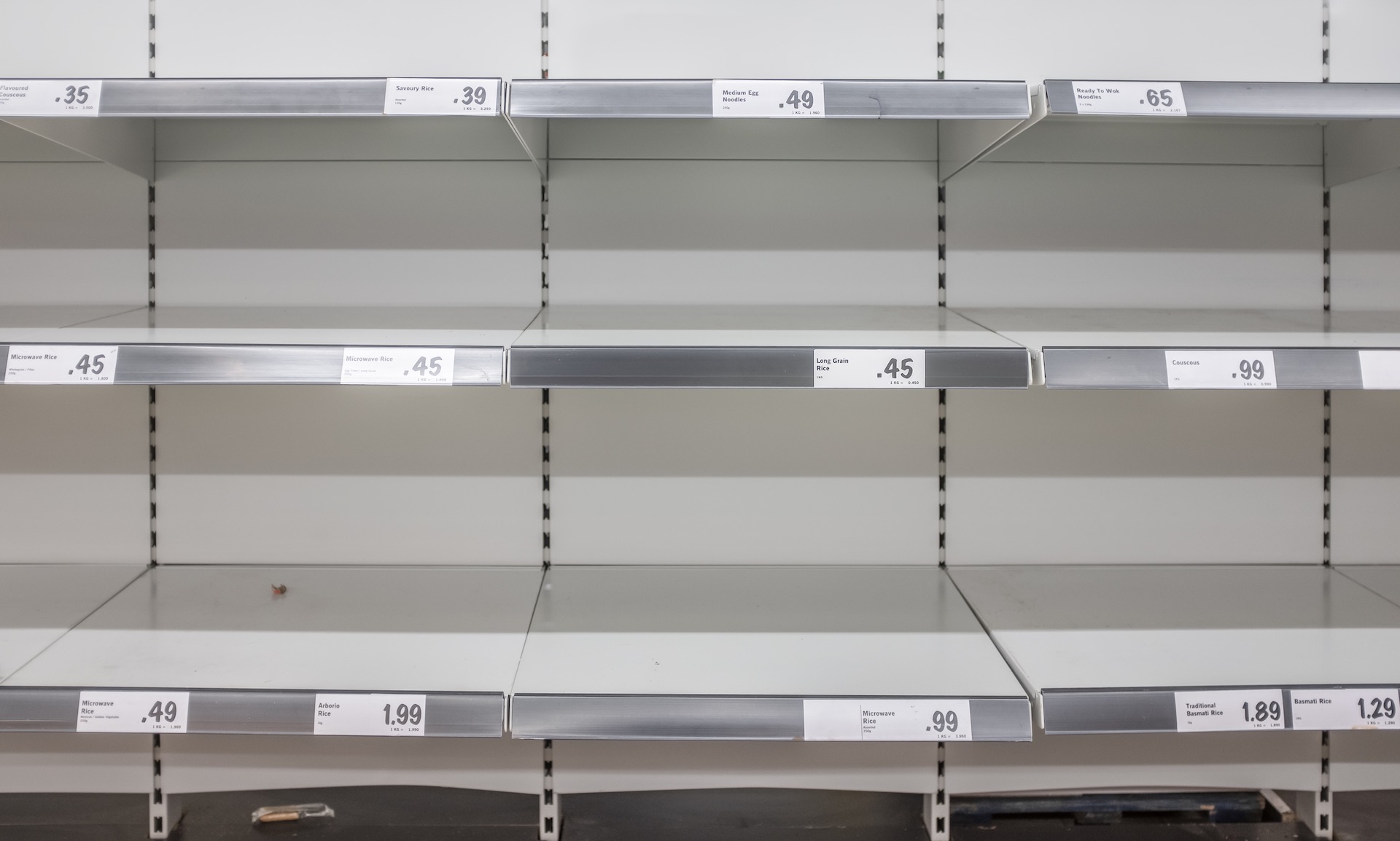 A total of 630,000 tons of wheat was imported from Ukraine in 2020, which accounted for 80 percent of Lebanon’s needs. Another 15 percent was imported from Russia, and the rest came from elsewhere. Two of the most important markets for wheat have dried up due to tensions between Russia and Ukraine. With the value of Lebanon’s currency having decreased by more than 90 percent and food, commodities, and services increasingly dependent on global markets, the Ukraine crisis is directly impacting Lebanon.

The head of Lebanon’s Syndicate of Food Importers, Hani Bohsali, said: “Lebanon imports 100,000 tons of oils annually, 90,000 tons of them sunflower oils, 60 percent of which are imported from Ukraine, 30 percent from Russia, and 10 percent from Turkey, Egypt, and Saudi Arabia.”. Ukraine no longer exports, while Russia faces SWIFT problems, which has already disrupted imports.