Lebanon appeals to USA for wheat and cooking oil donations

The Lebanon government has asked Minister of Economy and Trade, Amin Salam to intensify his foreign contacts to secure donations in the form of essential food stocks in order to enable the country to face the ongoing food security crisis which has been worsened due to the war in Ukraine. The Minister is seeking wheat and cooking oil donations from the United States, particularly after other countries declined to promise such assistance because of local markets’ demands for these resources. 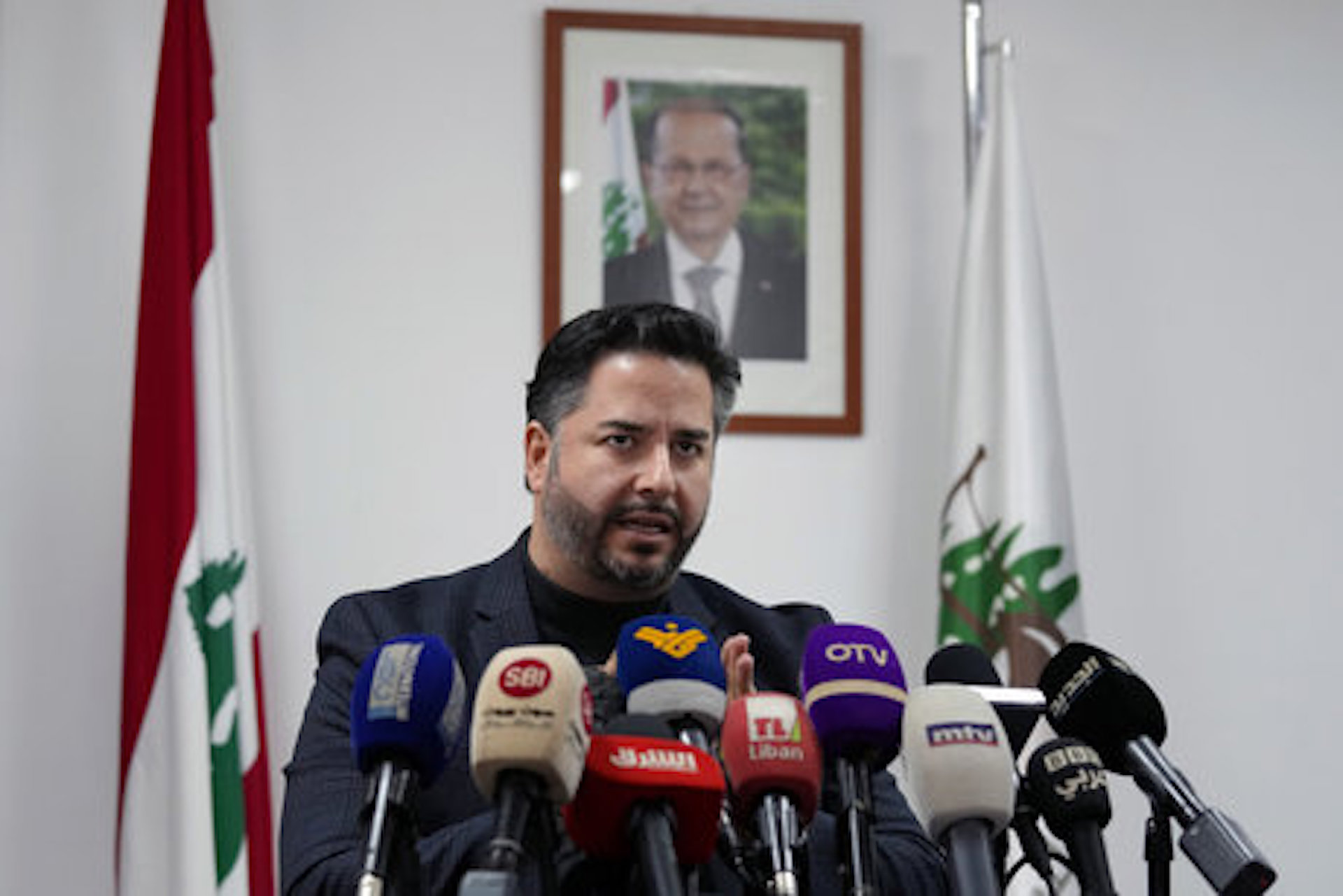 Prime Minister Najib Miqati has said he will support Salam in his efforts. In this regard, the Minister sent a written request to US Ambassador Dorothy Shea, who promised to follow up on the dossier without making any specific commitments until the U.S. administration responds. Food shortages, social chaos, and turbulence continue unabated, according to ministry sources. Because of the collapse of its currency, Lebanon is unable to import wheat, so food scarcity will only worsen if no donations are secured.