Talabat has unveiled Cristiano Ronaldo as its official brand ambassador during the most significant year in the history of football in the region. This campaign brings together the all-time leading goalscorer in men’s international football and talabat. 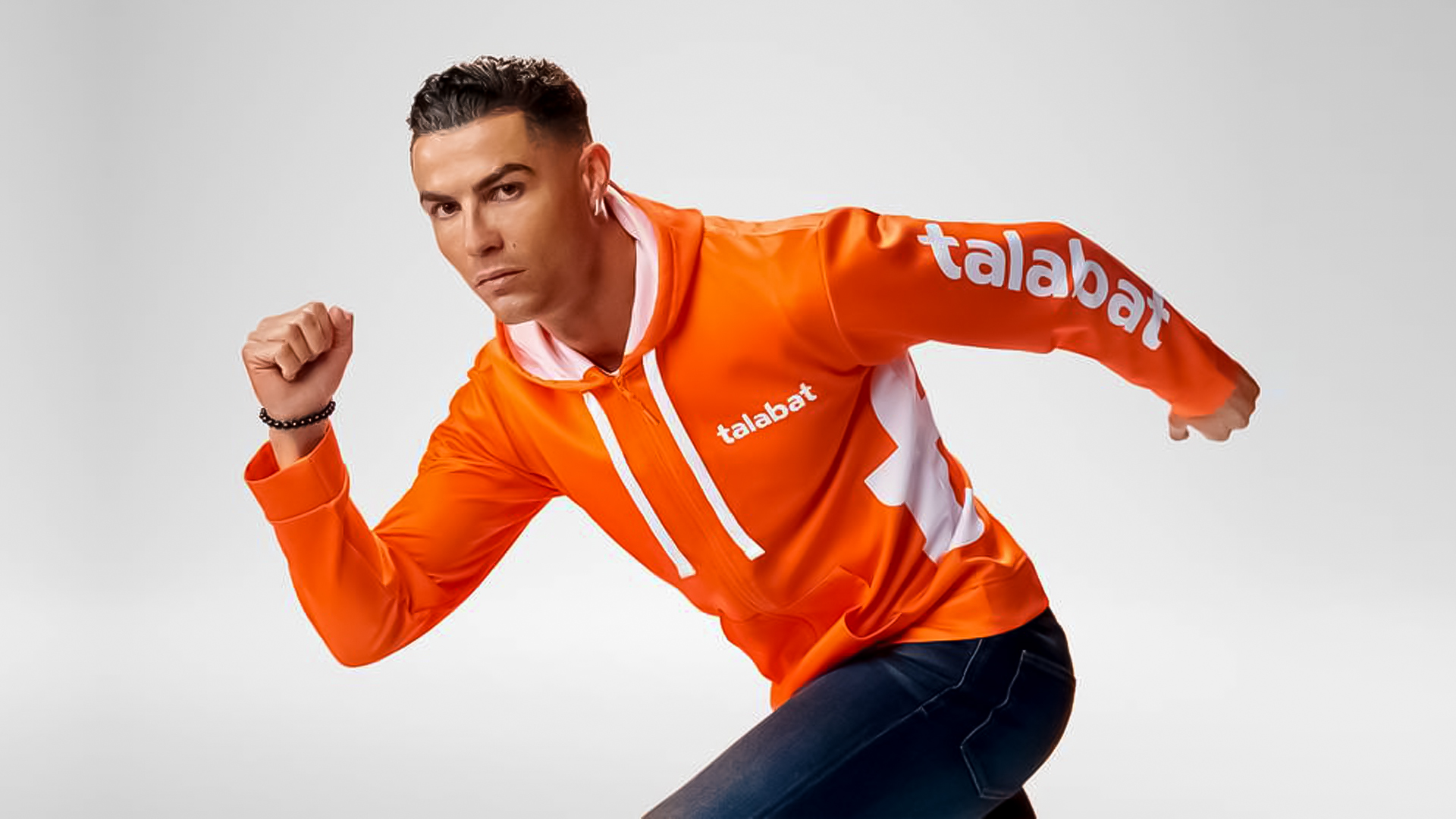 With this collaboration, talabat will feature Cristiano Ronaldo in a number of campaigns and on-ground activations throughout the MENA region beginning with its q-commerce platform talabat mart, and kicking off with the official launch video. Talabat brings to the region what is considered to be the greatest delivery in history, whether it be on the pitch or on a customer’s doorstep.

Ronaldo said about this endorsement: “Talabat and I share a lot of similarities – we’re both about staying in shape and working smarter both on and off the pitch, as well as making sure I’m at the right place at the right time. I trust my experience, my intuition, and my skill to make sure I’m delivering the best for my team, just as Talabat and riders do every day to deliver to customers in the MENA region.”

Spanish league to be sponsored by EA Sports in 2023

Oscar Piastri is promoted to the Formula One team by Alpine