As one of the world’s largest oil producers, and considering future directions to increase energy productivity, Haitham Al Ghais, Secretary-General of the Organisation of the Petroleum Exporting Countries (OPEC), affirmed that the UAE plays a crucial role in securing oil supplies around the world. Announcing his appointment as OPEC Secretary-General, Al Ghais thanked President His Highness Sheikh Mohamed bin Zayed Al Nahyan for supporting his candidacy. Additionally, he expressed his gratitude to Suhail bin Mohammed Al Mazrouei, Minister of Energy and Infrastructure, and other proponents who helped gain the support of all OPEC member states. This resulted in his election last January. 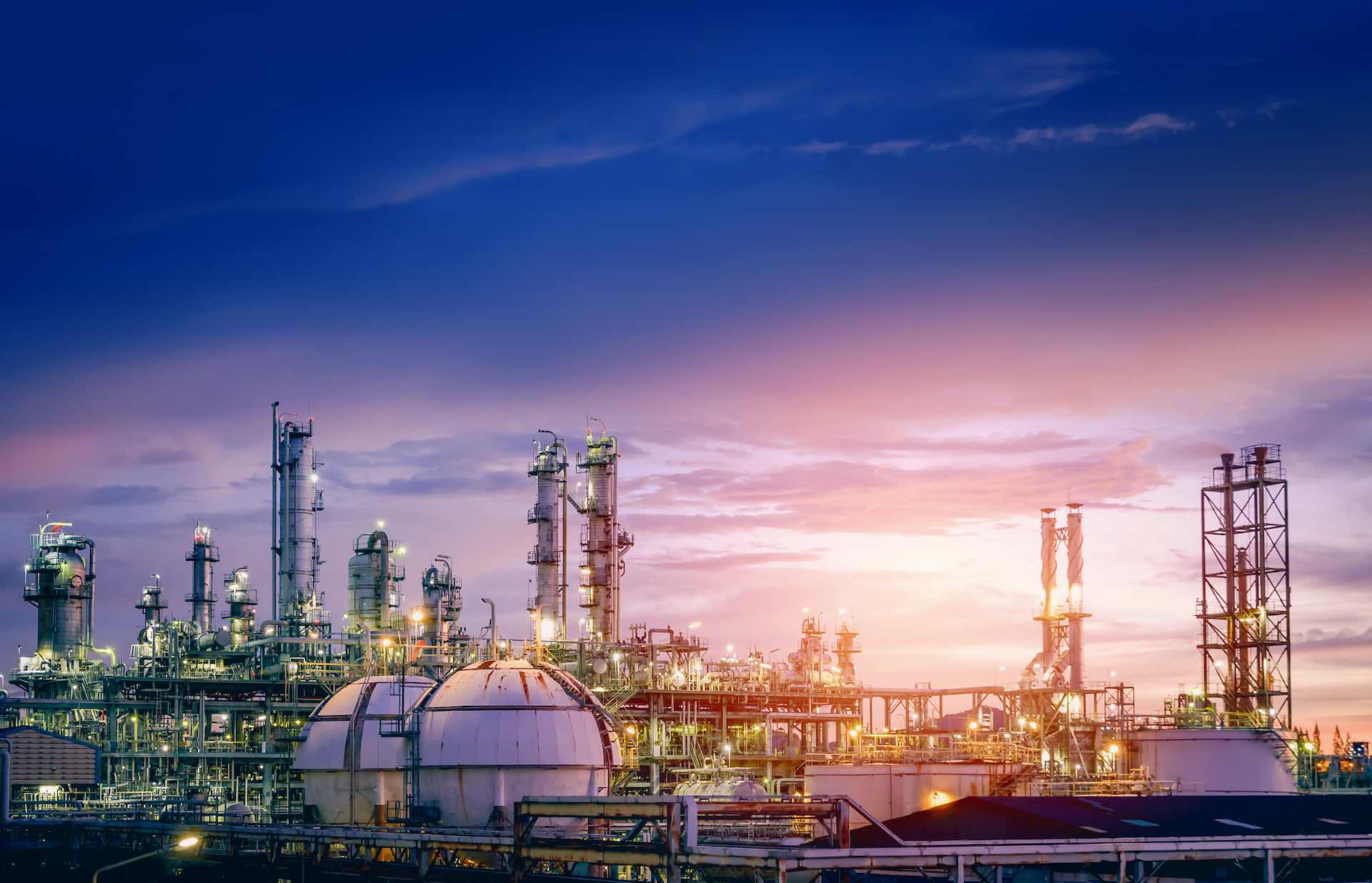 In December 2022, the UAE will mark six years since the OPEC+ agreement was signed. This is because the UAE plays a key role in supporting the agreement by laying sound foundations and expanding cooperative activities, which benefit the market, consumers, and oil producers. New OPEC Secretary-General said the UAE would host next year’s 28th United Nations Climate Change Conference of the Parties (COP28), which will provide the oil-producing countries with an opportunity to share their views on energy transition, avoid disrupting global economic activity or developmental efforts, and support optimal energy utilisation.

634,000 Ford vehicles are being recalled worldwide because of fire risks

634,000 Ford vehicles are being recalled worldwide because…