His Highness Sheikh Mohamed bin Zayed Al Nahyan, UAE President, received Indonesian President Joko Widodo. He welcomed President Widodo during the meeting and expressed hope that the visit will help advance the overall bilateral ties between the UAE and Indonesia. In addition to discussing investment, the economy, trade, and development to support their sustainable development efforts, they also discussed regional and international issues of mutual concern. 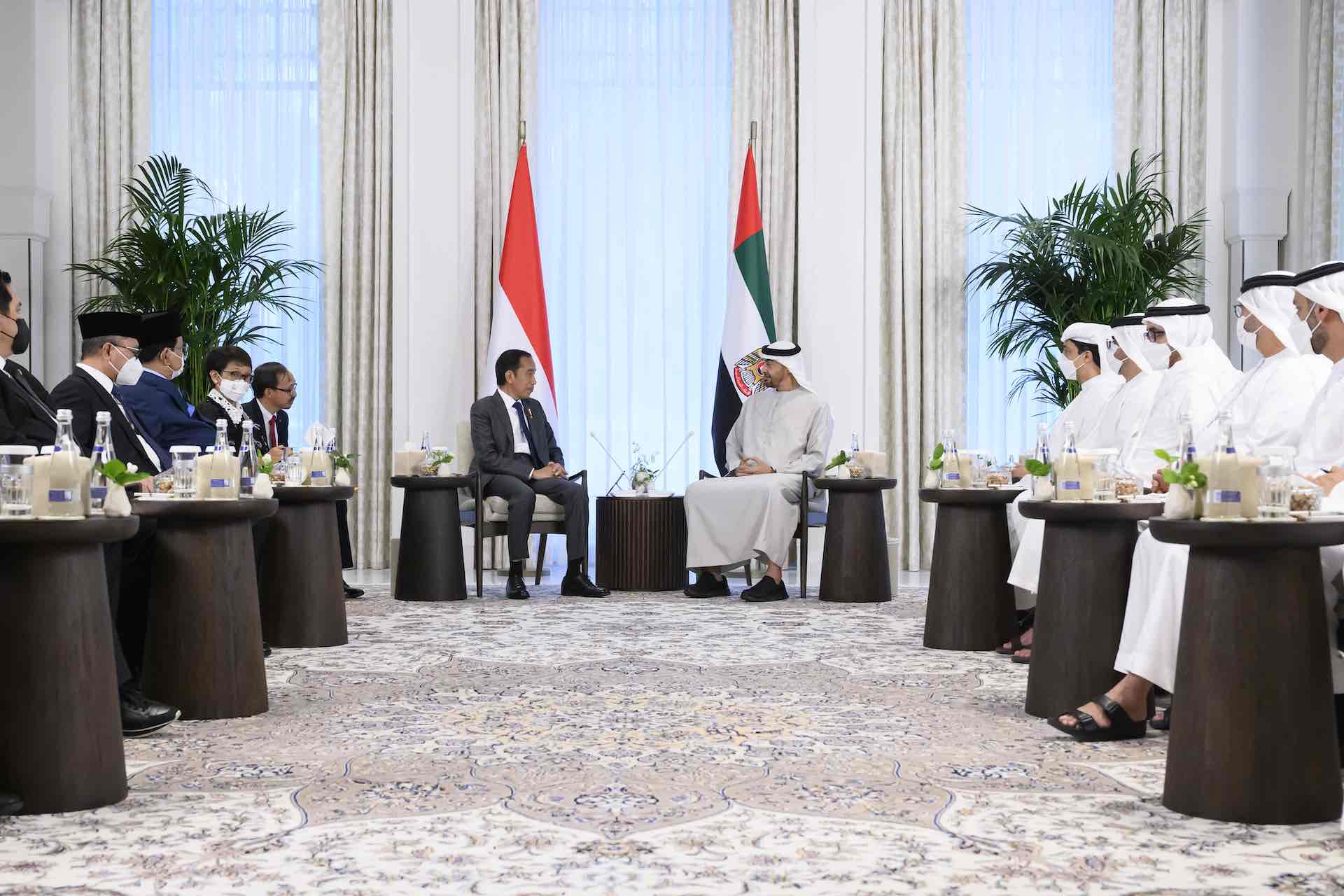 The parties discussed regional and international developments on mutual issues. Sheikh Mohamed said there have been recent advancements in the relationship between the UAE and Indonesia, stressing the UAE’s keenness to enhance their cooperation and coordination, and highlighting the signing of a comprehensive economic partnership agreement (CEPA) that will strengthen their ties. Afterwards, he praised Widodo’s efforts to improve bilateral relations between Indonesia and the United States in recent years, as well as his determination to successfully implement the CEPA. He noted the historic and deep ties between the two countries.

Micro, small and mid-sized enterprises are supported by Emirates

Foreign ministers of the UAE and Cyprus discuss improving relations