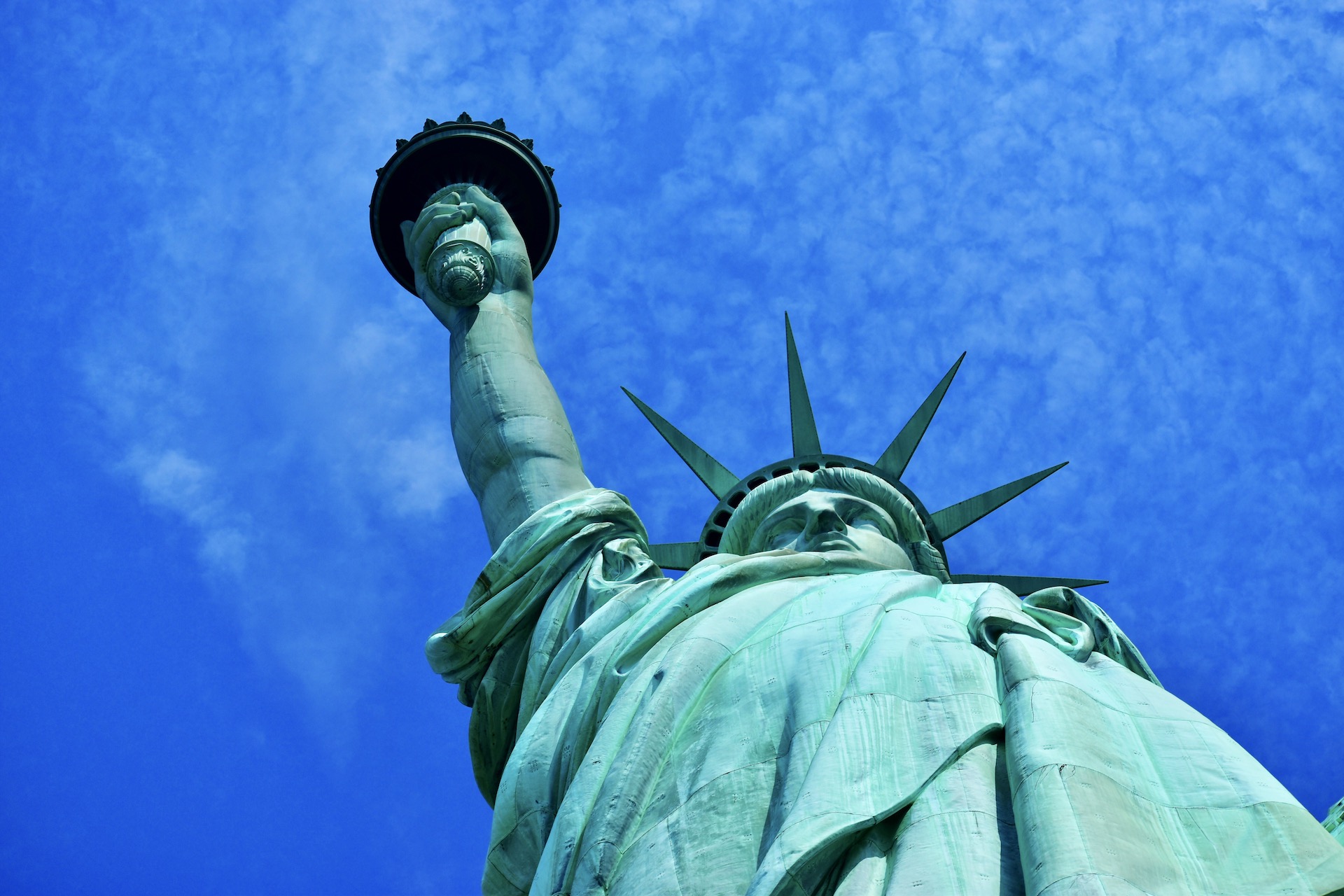 The Treasury Department has announced that Abdallah is an official of Hezbollah and is an active member of its global financial network. The department said that he has been supporting Hezbollah for decades, including trade and business activities in various countries in exchange for profits that are transferred to the Iran-backed group.

Due to its heavily armed militia that has fought several wars with Israel, Hezbollah is a powerful group in Lebanon. It was founded by Iran’s Revolutionary Guards in 1982 and is classified as a terror group by the United States and other Western countries. During the Syria war in 2012, it grew stronger in support of President Bashar al-Assad.

According to a report by the United States, Abdallah used senior employees and his relatives to establish new businesses throughout the Middle East on behalf of Hezbollah. As a result of the elections held on Sunday in Lebanon, Hezbollah and its allies have lost their parliamentary majority.